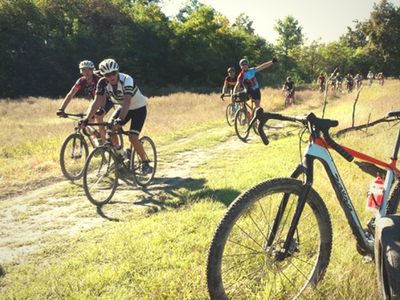 Pinerolo area is a territory full of cycling paths, suitable for every needs and for all the levels of preparation, sure enough appropriated for a quiet pedalling with the whole family, for a lonely ride in search of the most hidden beauties of the area, or for a tour to discover the most arduous climbs with the most agonisticly prepared friends. If you are part of fans of the two wheels, then you have to try all these routes, from the easiest to the hardest, obviously always starting from the Hotel Barrage. 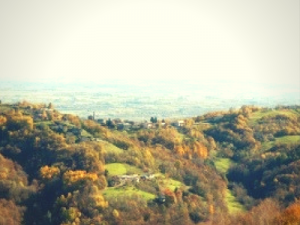 A quiet path that will let you know the beautiful hill of Pramartino, climbed both from the Giro d’Italia and from the Tour de France, passing through Villar Perosa. An average grade quite low rise and therefore accessible to all, even the less trained. A fun but easy-to-navigate path suitable to the whole family, a length of 23 kilometers, whalkable in about 2 hours or less with a difference in altitude of 700 meters. 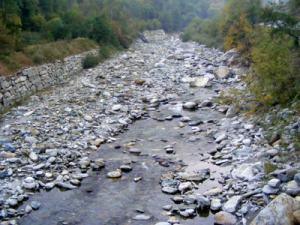 From Pinerolo to Pomaretto passing from its abandoned buildings of the former silk factory, then deal with the 7 km rise up to Perrero, however easy (4% grade). A road that has carved out its path between the rocks overlooking the river, suggestive but not too demanding, so it is also suitable for the less trained. A three-hour ride from the Hotel for almost 30 kilometers. 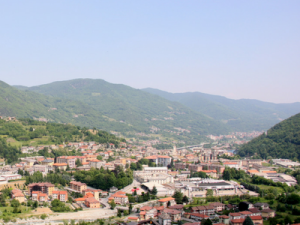 An itinerary created to explore the inverse of the lower valley, passing through San Germano and Inverso Pinasca with its anti-aircraft shelters, only to Pomaretto. Always running along the stream that gives its name to the valley and will accompany you all the way. Almost 20 kilometers in two hours from the Hotel for a route designed for those who are on average experienced and trained in less easy pedalling. 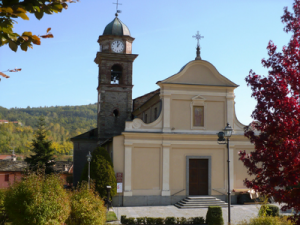 On the tracks of Giro d’Italia

Over the years, the Giro d’Italia has crossed our areas, the last in 2016, and you can compare yourself to the most famous cyclists by trying the same route. Among the natural beauties of the Chisone Valley, which has seen on its paths the greatest champions, from Pinerolo to Perosa Argentina, passing from San Pietro Val Lemina and Dubbione on the way, and from San Germano on the return. A path not too difficult on a distance of 70 kilometers, running in four or five hours… are you ready for the challenge? 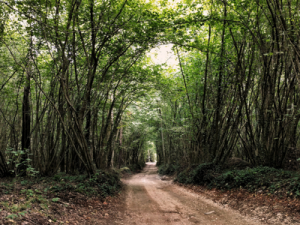 The most difficult of our paths, suitable for more experienced cyclists but carved with suggestion, away from the inhabited centers and immersed in the luxuriant nature of the woods of the Carbunere Walloon. Passing over to Crò and Prà l’Abbà, meeting the Serremorchetto township from which you can enjoy one of the most fascinating views of our valleys. In four and a half hours for 35 kilometers, but only if you have good technical skills.