Turin enjoyed a wonderful period of splendour from the 17th century onwards, thanks to the Savoy dynasty who called the most important European architects to their capital to build the most wonderful buildings. The Baroque period provided the city with true jewels, including Cappella della Sacra Sindone and the San Lorenzo church, and the Santuario della Consolata. The most important streets in the old city centre are also Baroque in style, including via Po, piazza Castello and piazza San Carlo. We can also name: Palazzo Reale, the Savoy family residence until 1865, Palazzo Madama, that is home to the Museo di Arte Antica, and Palazzo Carignano, the site of the first Italian Parliament after National Unity. 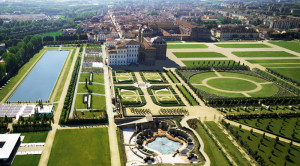 TURIN OF THE SAVOYS

Turin is the heart of the royal residences built by the Savoy dynasty in the 17th and 18th century: beautiful residences and wonderful villas are the basis of this “corona delle delizie”. Along the banks of the Po, it is possible to visit Castello del Valentino, now part of the university and standing on a hill that looks down over the city, Villa della Regina , with its seventeenth and eighteenth century paintings. Also part of the “corona delle delizie” are Castello di Rivoli, now the Modern Art museum, and Reggia di Venaria, which is often referred to as the Savoy family’s “Versailles”. Palazzina di Caccia di Stupinigi and Castello di Moncalieri, one of the oldest residences, are also worthy of visits. The picture is completed by Castello di Agliè, in the province of Turin and Castello di Racconigi, in the province of Cuneo, with its hugely interesting nature park. 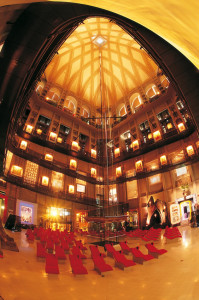 TURIN AND ITS MUSEUMS

Turin is a city full of historical, artistic and scientific museums of national and international importance. The most important is the Egyptian Museum, considered to be the most important in the world after the one in Cairo, due to the value of its contents. The National Cinema Museum, inside the Mole Antonelliana, the symbol of the city of Turin, is also one of the most important worldwide. Art museums such as the MAO, Museo d’Arte Orientale and the GAM, Galleria Civica di Arte Moderna e Contemporanea, history museums such as Museo Pietro Micca and the Rocca e il Borgo medievale, science museums such as the Museo di Scienze Naturali can also be visited. Lastly, more than 100 years of history and black and white triumphs can be admired at the Juventus Museum. 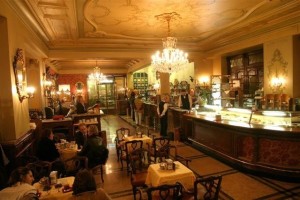 The historical cafés of Turin are a part of the city’s culture and traditions: rooms full of wood panelling, mirrors and silk upholstery, where you can sit and taste the local delicacies. Al Bicerin carries the name of the well-known Turin drink made of coffee, chocolate and cream, where you must also taste Torta Bicerin, a tasty cake made of coffee and dark chocolate. Fiorio is the café where the speciality is gianduia icecream in the summer and hot chocolate in the winter. The other cafés, Platti, Baratti e Milano, Caffè San Carlo and Caffè Mulassano, where sandwiches were invented, are also worth a visit.

Return to Pinerolo and the surrounding area 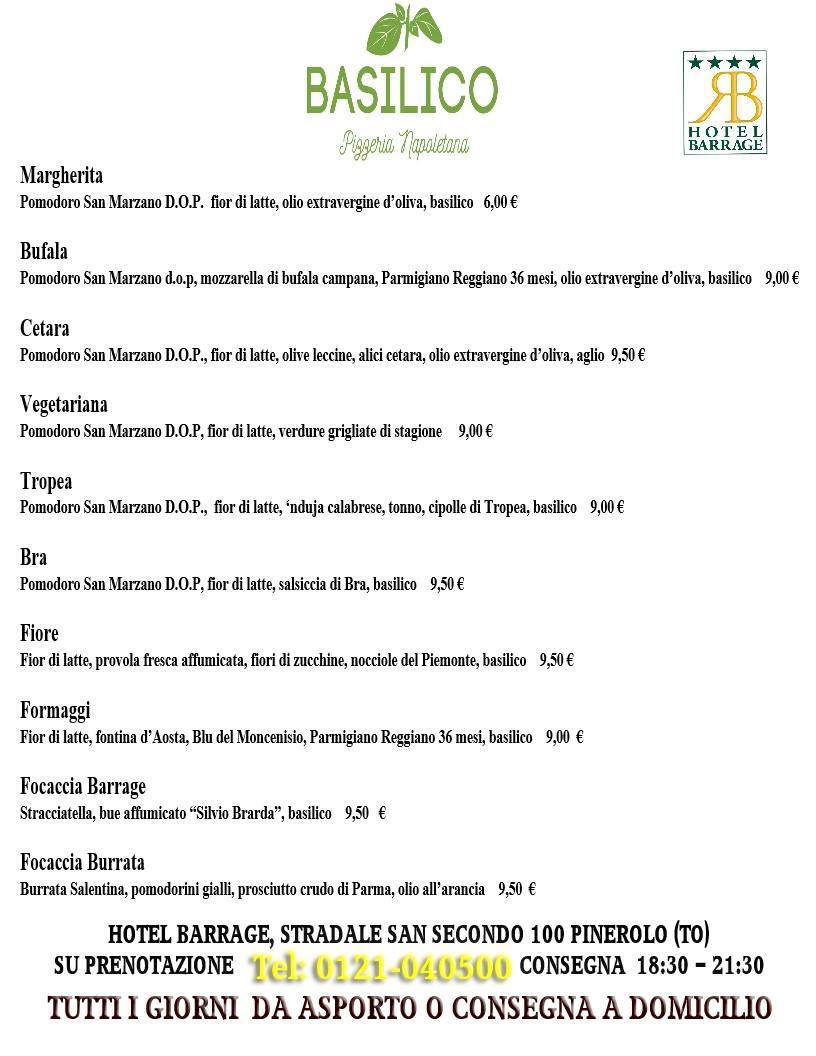 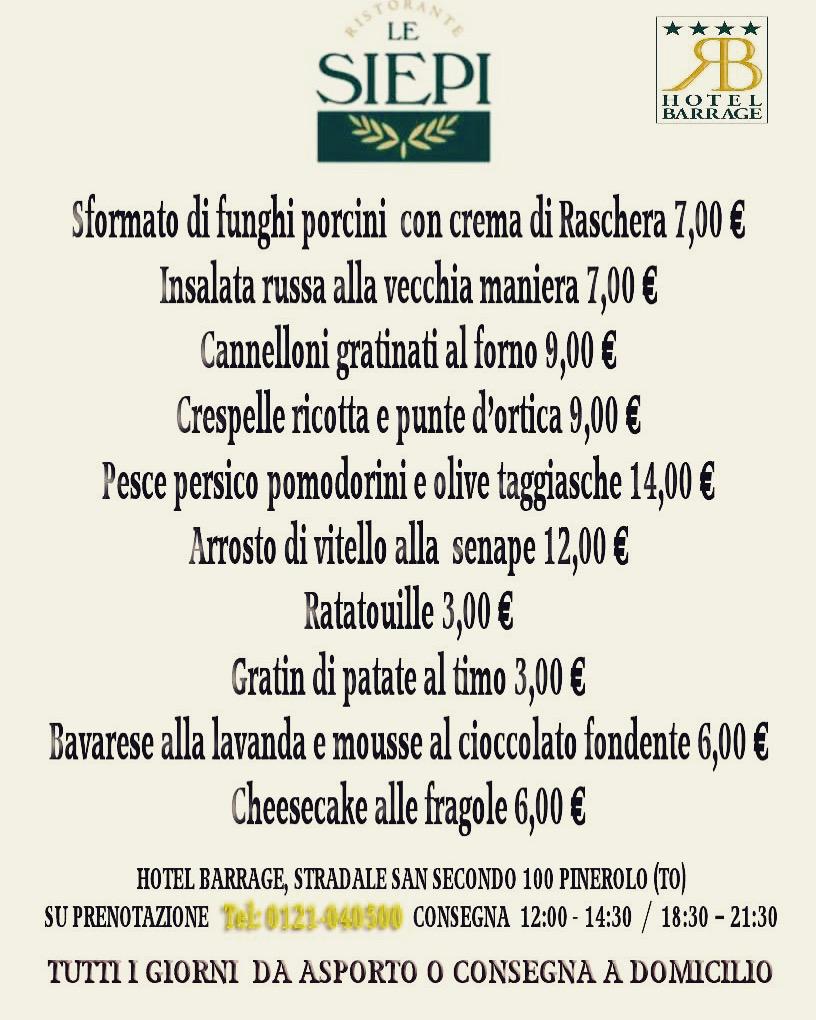